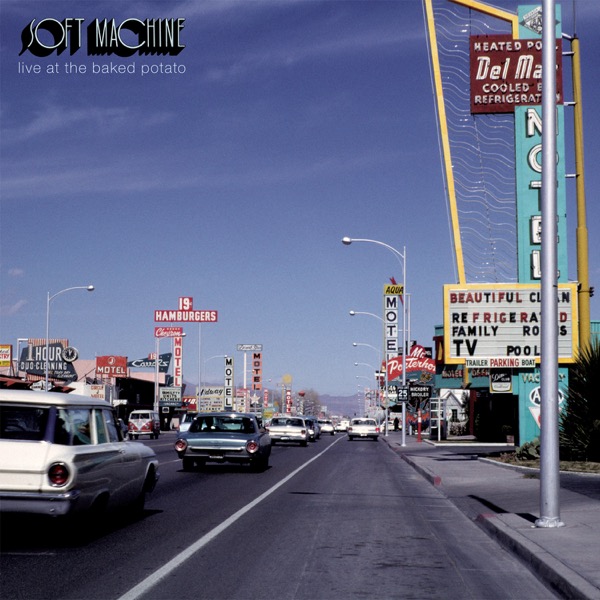 In 2018 SOFT MACHINE released their first studio album in 37 years called Hidden Details. In support of this widely acclaimed and heralded album, John Etheridge (electric guitar), Roy Babbington (bass guitar), John Marshall (drums) and I (saxophones, flute, Fender Rhodes piano) toured the world during 2018 and 2019. A live album from this extensive tour,  recorded at The Baked Potato, Los Angeles, USA on 1 February 2019, will be out as a deluxe 180 grams coloured vinyl only release on Tonefloat from 20 March 2020. The double album contains twelve tracks across three side with a specially etched side four. Order directly here, and for those that are not into the vinyl fetish, stay tuned, and who knows it might come out one day in HD Digital and CD format.