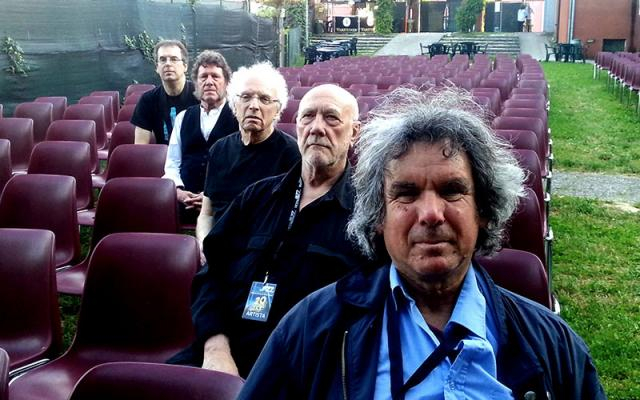 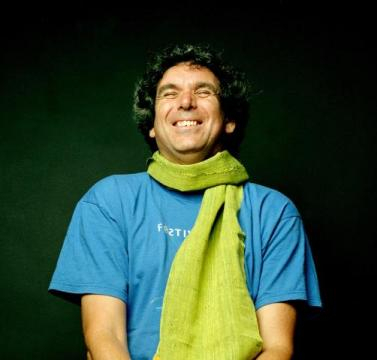 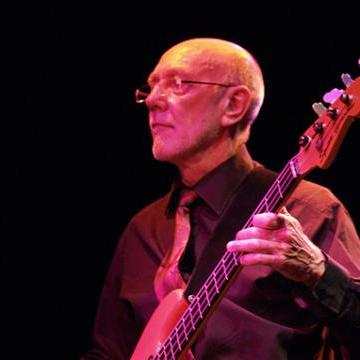 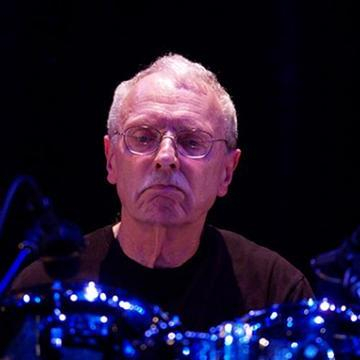 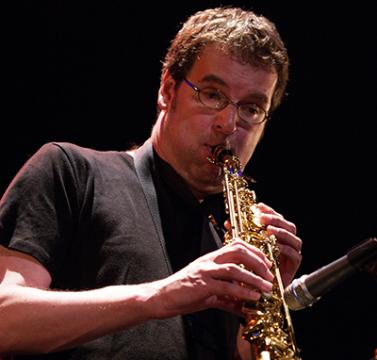 The journey from Philadelphia to New York is not far - less than 2 hours. We drove via the rather impressive George Washington bridge into the Bronx at the north end of New York City. The first thing you see on the New York side is the George Washington park below and then you drive along a tree lined road towards an area called Riverdale. I was surprised just how green it all was. I had a picture in my head of the Bronx being rough, urban, concrete and very run down. But this looked very different and quite smart. I must say that as a jazz musician, driving into New York City - the centre and focal point for modern jazz - it feels very exciting and inspiring. I remember well first driving into New York for a gig, in a converted greyhound bus with Gong back in 2000. I was listening to a McCoy Tyner album (‘Infinity’ with Michael Brecker) as we drove downtown towards the gig venue thinking ‘This is the coolest thing...!’. We soon arrived at our hotel in Yonkers and checked in before going to eat at a local restaurant. Which was OK. But to be honest too much sauce, too big portions and not the greatest quality ingredients. Socially very nice though.

The next morning we had breakfast in the hotel which was fine, except for the fabulous blueberry bagels which were exceptional. Well it is New York, probably the bagel capital of the world and these were totally delicious. The rest of the morning I checked out a new iPad sampler App I had been recommended and downloaded the book I had been reading at home onto my Kindle App. before having to spend 80 mins sorting out a problem with the hotel front desk about our hotel booking. It seems it was mainly Expedia’ s fault, but it took too long and was annoying. Anyway, John Etheridge, John Marshall and I decided to get the train into Manhattan partly to look for the effects pedal I needed and partly just to have a trip into the city. We got the hotel shuttle to Yonkers station and took the train into Grand Central Station. What a magnificent station that is! We were all bowled over with how grand it is as well as how clean it all is. We subsequently discovered the food court downstairs which looked fabulous. We walked the longish walk past the Empire State Building to West 34th street to the music shop Sam Ash. This is the biggest music shop New York since the legendary Manny’s closed down in 2009. As we entered we saw a pile of music magazines by the front door called the New York City Jazz Record, and amazingly guess who was on the front cover? Soft Machine! Us! A full bleedin’ page photo of the four of us. How about that? What are the chances of that happening!? We smugly showed it to the shop staff with a big grin on our faces and they seemed spectacularly unimpressed. Like.... whatever....!

The shop did not have the pedal I was after (a Line 6 Expression pedal in case you are interested) but John Marshall did buy some drum sticks and John E. bought some guitar leads. We then went for a coffee before more wandering about (I reached 10,900 steps on my mobile phone step counter...) and then we looked for a bite to eat. We popped into the enormous department store Macy’s to buy some provisions and I also noticed an Amazon book shop which I thought was curious. Of course the whole thing about Amazon is online shopping so you don’t need to go to a shop, but here was an Amazon shop, which seems a paradox. Maybe it because people actually like shops and in a shopping area, Amazon want a presence?

We decided on an Indian restaurant called Masala king. The friendly proprietor was chatty and knew London as had come over and played cricket at the Walton on Thames club. John Etheridge is a big cricket fan, so they got stuck into some cricket chat. This guy actually plays cricket regularly in New York. Cricket in New York! Who knew? It was a very nice curry actually, and we all left pretty stuffed.

The train and cab back to the hotel were uneventful and we later all sat in the hotel lounge for a hang, before bed. There were a couple of particularly interesting stories about when Soft Machine supported Earth Wind and Fire in St Louis back in 1974, and also when Roy Babbington toured with Randy Crawford in the late 1970s supporting the Crusaders. Classic stuff.

I have just heard that our first set at the Iridium in New York on Friday (12 October ) will be a live worldwide webcast at the iridium website https://theiridium.com/iridium-live so we want to choose a good mix of tunes and the best representation of where we are now musically. Exciting stuff and this does mean that you can tune in and hear what we are doing if you are interested. Tonight we play Pawling, New York at a venue called Daryl’s House, which was set up by Daryl Hall of Hall & Oates fame.